The company was founded in 1998 with the goal of producing and fractionating honey for the domestic market. With Miguel Tier joining the company in the year 2000, the decision was made to take on the international market. In 2002, they shipped their first export to the United States, also becoming the first in the state of Rio Grande do Sul.

We also maintain our own apiaries with over 1,800 hives and an estimated annual production of 220 tons of honey. We feature a team of16 employees who are trained in the production and processing of our honey, as well as honey purchased from producers in the southern region of Brazil.

The in-house honey production capacity of up to 200 tons per year.

Capacity to export 4,800,000 tons of honey from other beekeepers per year. 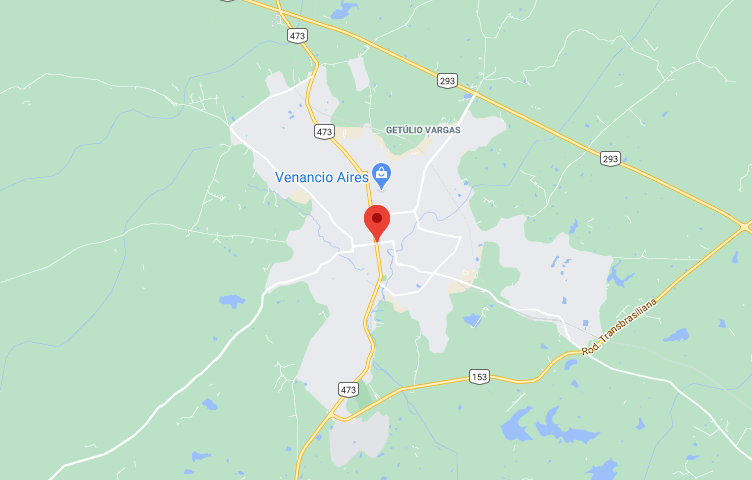 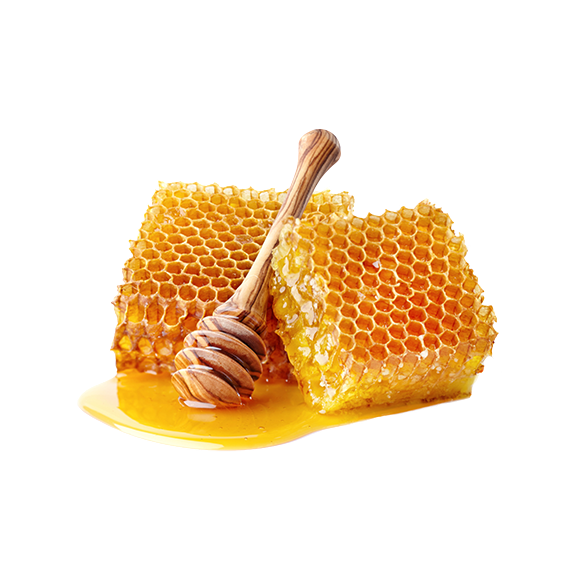