The company exists since 1999, in other activities. We have been operating in the field of shrimp farming since 2015, selling freshwater shrimp to several states including Ceara and Bahia. At the moment we are in negotiation for export.

Apodi Camara° emerged through an experiment conducted with the freshwater shrimp inspired by similar successful activities in other states. Through this idea, the businessman Helio Marinho Filho set up the pioneering venture in the Apodi region. From there, the company's history consolidated in the market. 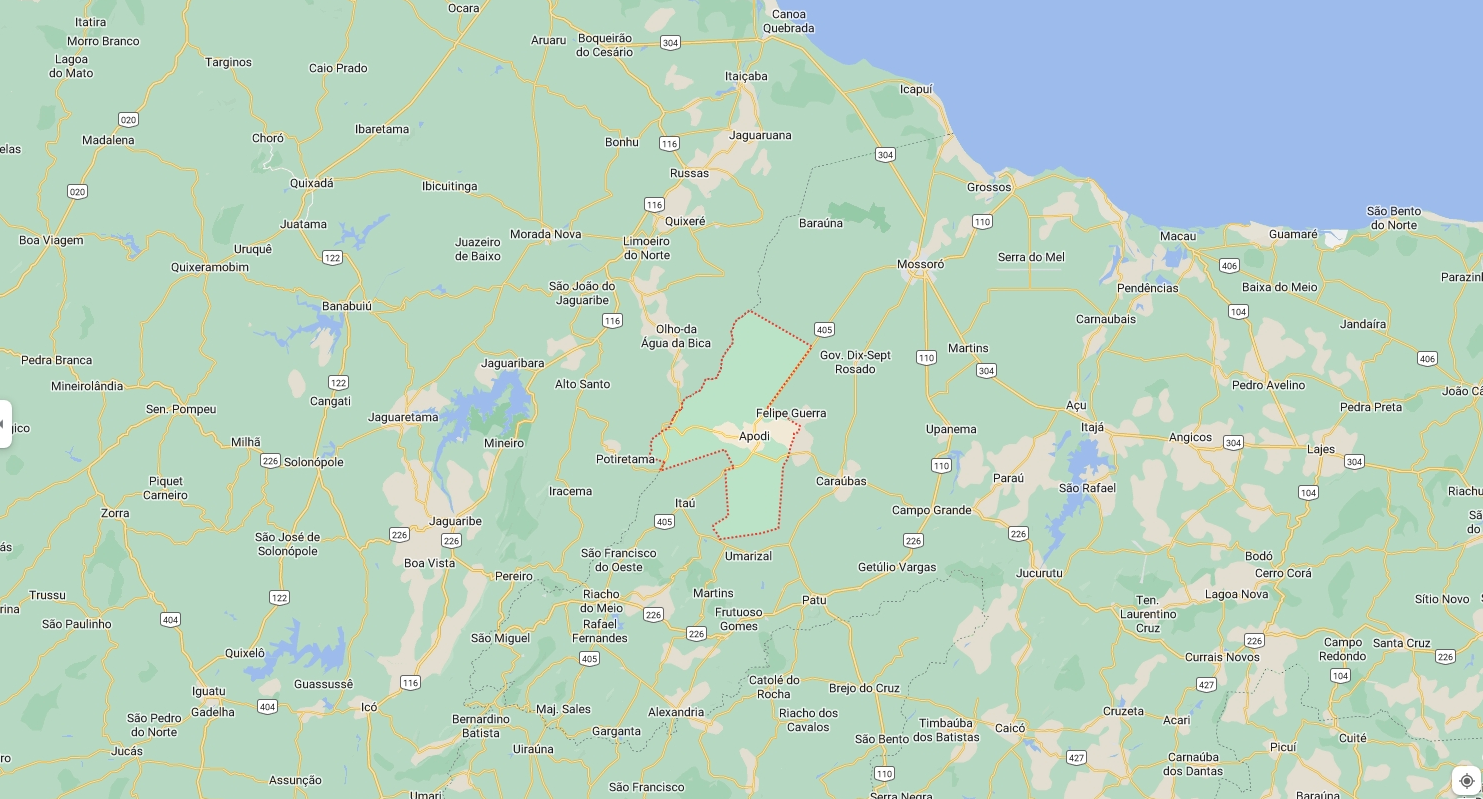 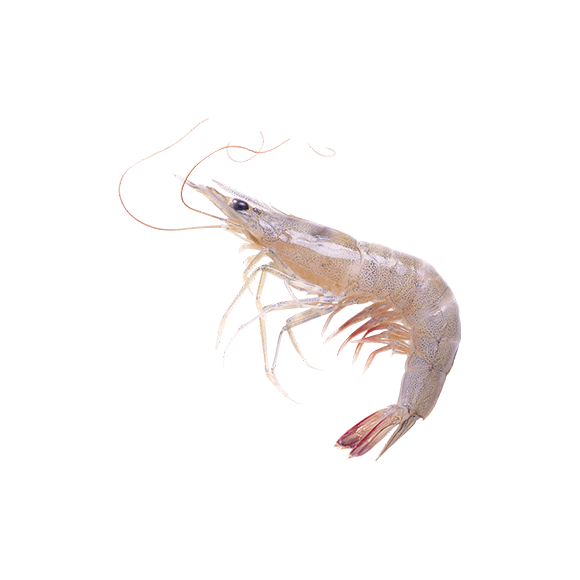