The cooperative has been around for a relatively short period of time. The group of farmers began through the São Paulo Persimmon Producers Association, established to share technical information and research new varieties. Over the years, a need was seen to establish an organization to help market its products, leading to the creation of the APPC Agroindustrial Cooperative.

The APPC works with high-quality products that are selected and produced to ensure the best flavors in accordance with international standards. 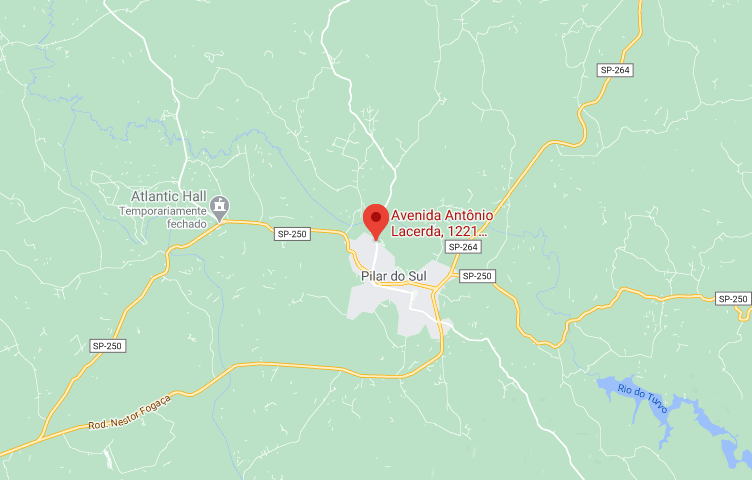 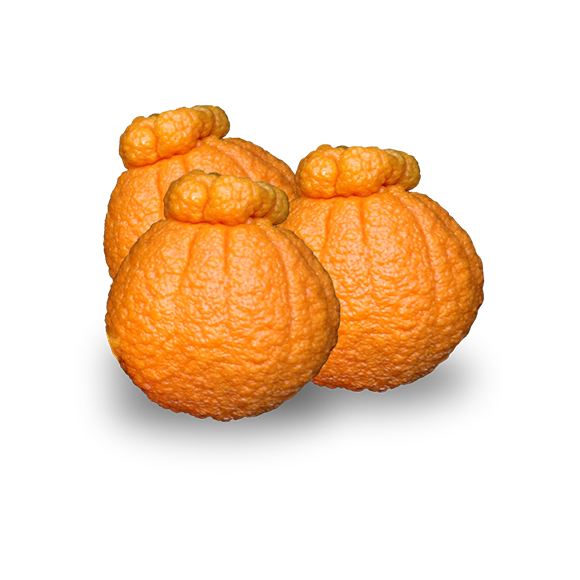 Kinsei is APPC's world-class Dekopon. It is easy to peel, has no seeds and… 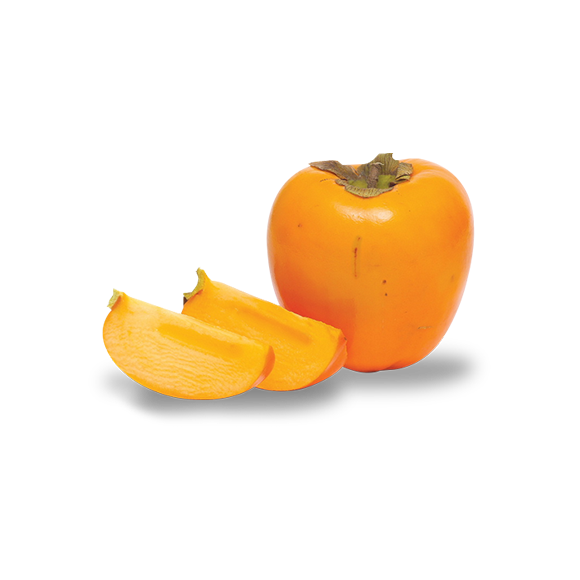 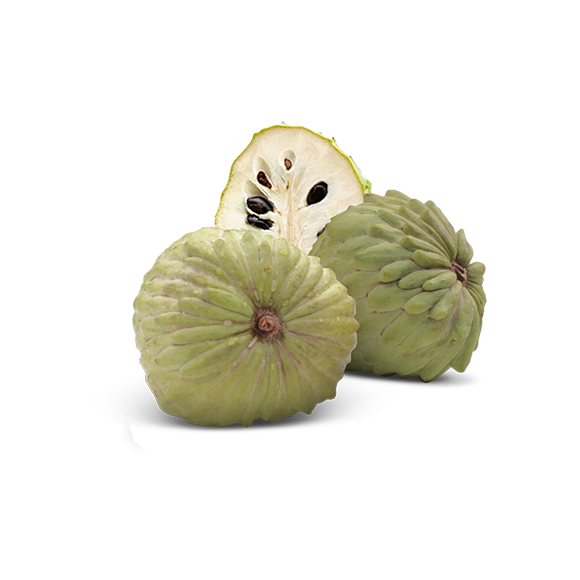 Atemoya is a hybrid fruit, resulting from the crossing of the pinecone, or fruit… 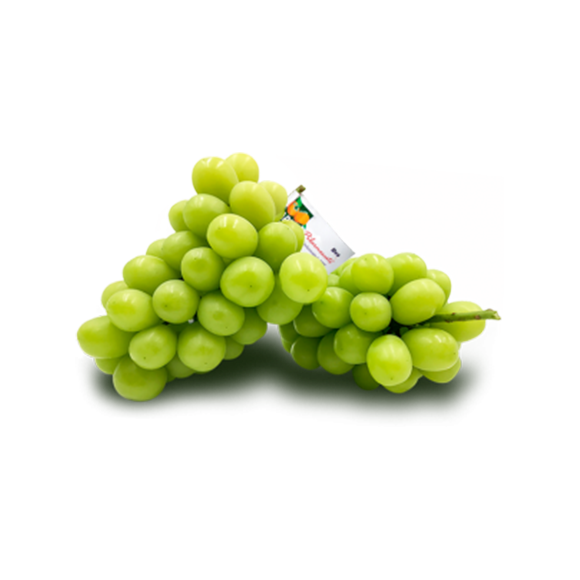 Pilarmoscato is produced exclusively by APPC and is an extremely sweet grape, with low…