Erva Mate Santo Antonio, a flavor that unites generations, is among the largest industries of its kind in Brazil. In the early 20th century, Juan Bautista Benitez acquired a land called Fazenda Primavera in the Rio Verde region, today the city of Aral Moreira, on the border of Mato Grosso do Sul and Paraguay. At this time, Juan began the practice of extracting and producing yerba mate, which continues to be practiced to this day by other generations of his family.
Currently, the industry is managed by Paulo Cesar Benites, Juan Bautista's great-grandson, which strengthens the continuity of the tradition of producing yerba mate in its many variations, to serve consumers well. 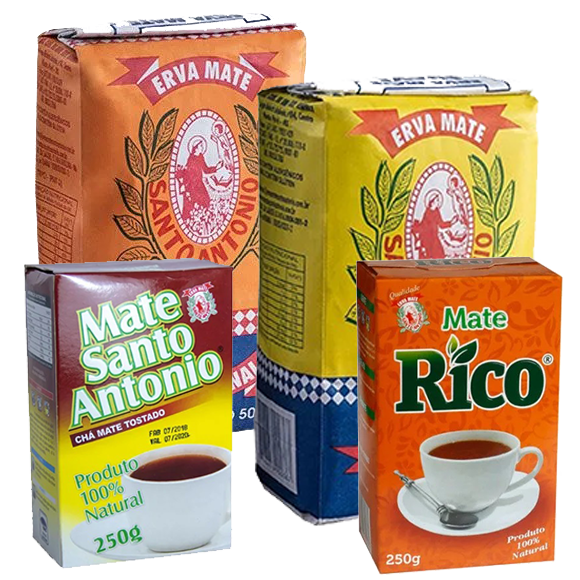