Gilmar Schuindt's story with bees was always present in his life, since he was born and raised in agro and his paternal grandmother already had bee boxes and produced honey, but it was after his training in agricultural technician and participation in some courses focused on the Bee sector that Gilmar fell in love with the world of bees and started his own production in 1992, with only 5 boxes.

Since then, it has been more than 30 years of history, supplying good quality honey to several states of Brazil, from North to South of the country, in addition to also supplying its honey to exporting companies that sell their production to markets such as Germany, Saudi Arabia, Italy, France and Switzerland. 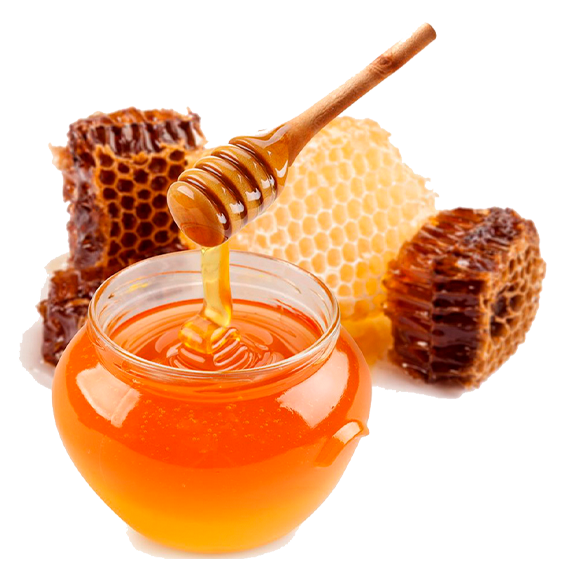 Its production is located in the city of Deodapolis - MS, 260 Km from…