Itaberry Frutas Finas Ltda. was founded on December 13th, 2012 and took over by purchase the company NICEBERRY that belonged to an Argentine group and that already had extensive knowledge in the production of blueberries.

The production in Brazil was due to the microclimate of the UHE-ITÁ lake, a differential that provides a higher brix degree than in other locations. 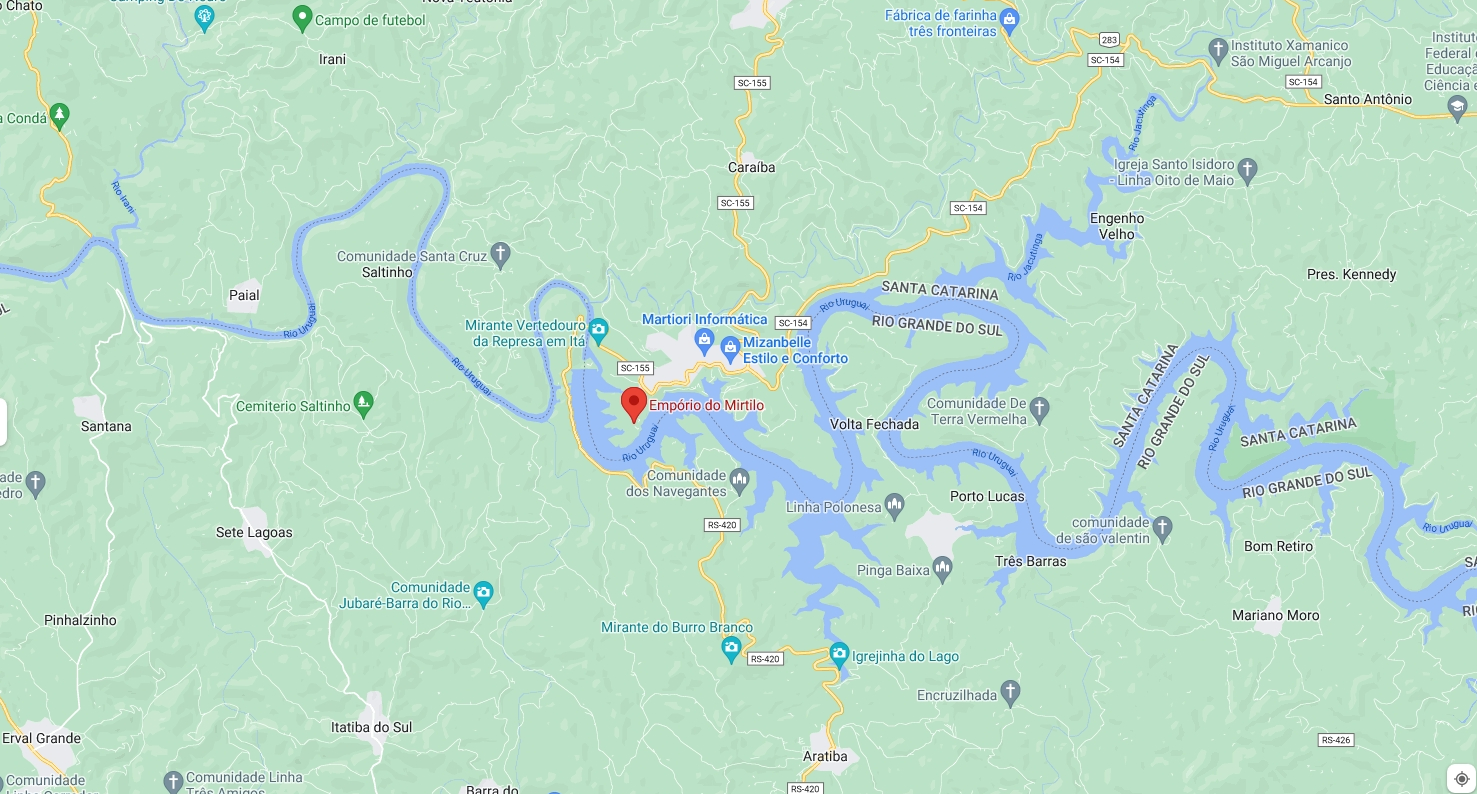 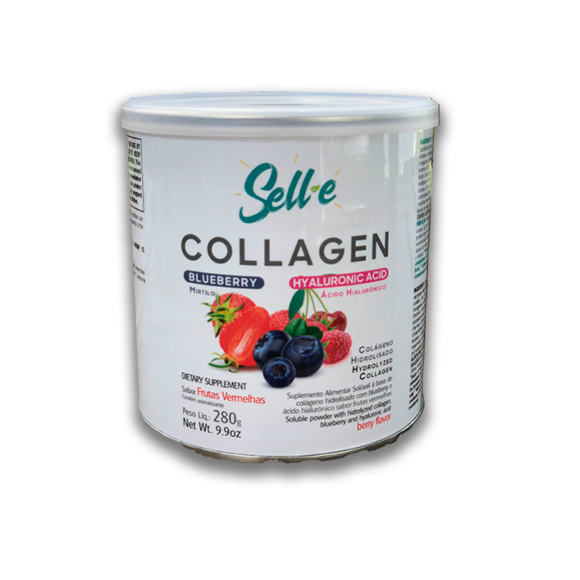