Many moons ago, Anna from Hobart, from Australia and Ricardo from Brasilia, Brazil, met and fell in love and together they had the idea of collaborating with the Noz Baru Brasileira to do something good for the planet.

In 2017, Anna and Ricardo partnered with one of Ricardo's closest friends, Thiago, and his wife Vanessa, and the four of them began working to bring the idea to life. In 2019, the Baru Project was officially launched in Hobart and within a few months had 35 stockists across Tasmania. Today, Thiago and Vanessa manage everything in Brazil and Anna and Ricardo manage the Australian side of the project. 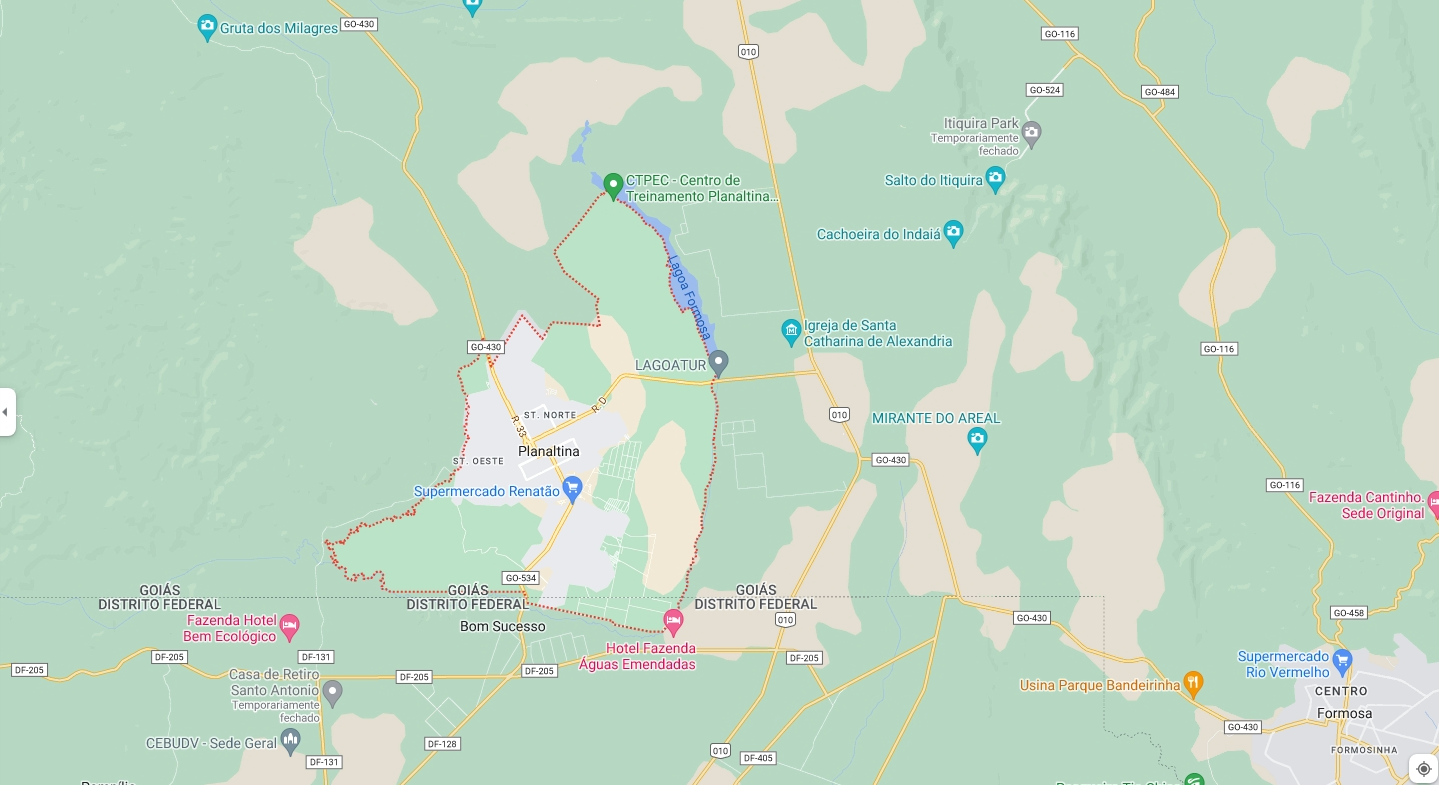 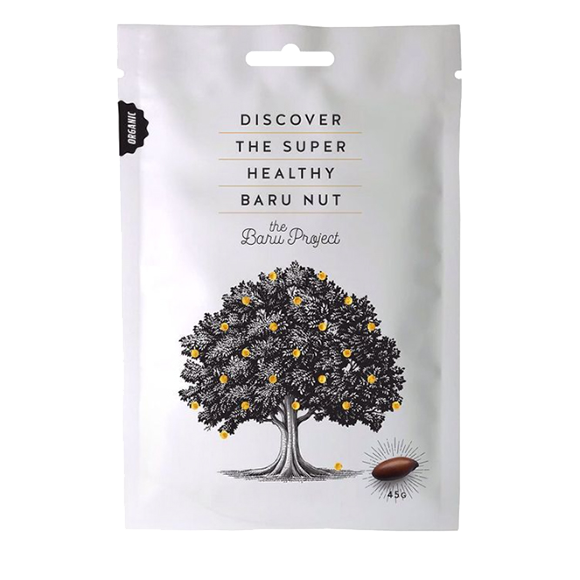 Baru is a chestnut native to the Cerrado. It has antioxidant properties, is rich…