RAR, which stands for Raul Anselmo Randon, began in fruit production with the cultivation of apples in the 1970s. Today, it's the third-largest producer and seller of fruit in Brazil. In the 1990s, he set up the first production for grana-type cheese.

The Gran Formaggio brand has been on the market since 1998 and is the first grana-type cheese produced in Brazil. Its recipe was brought to the country by the founder of the brand, who combines tradition with technology by using state of the art equipment while maintaining the classic culture of Italian manufacturing.

The company operates two facilities. The first is where cheese and dairy products are manufactured, with an installed capacity to receive up to 3 million liters of milk per month that can be turned into up to 200,000 kg of cheese and 100,000 kg of cream and butter in the same period. 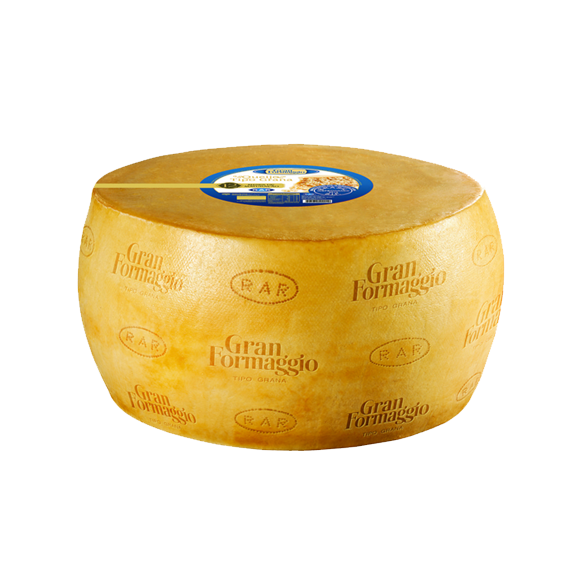